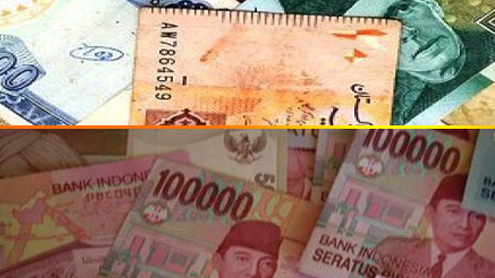 PARIS: An international money-laundering watchdog added Pakistan, Indonesia, Ghana, Tanzania and Thailand on Thursday to its blacklist of nations that fail to meet international standards.

The Financial Action Task Force (FATF) has found that those five countries were flaunting recommendations made to them toward fighting money-laundering and financing terrorism, its executive secretary, Rick McDonell, told journalists.No countries were taken off the blacklist, but Honduras and Paraguay were removed from an intermediary ‘grey-list’ of countries found to be falling behind on international standards despite having committed to them. “We are looking exclusively at the implementation of the standards,” McDonell told journalists at a FATF meeting in Paris. “Countries that we look at wind up on the list because they have not implemented them.”

The body can make recommendations to any of the 36 countries that have signed a membership charter, as well as other nations, but it has no power to carry out sanctions.The FATF, whose recommendations reach more than 180 countries through regional networks, estimates that money laundering and related financial crimes cost between 2 percent and 5 percent of global gross domestic product. In its report, the FATF also called on governments to consider tax evasion as a money-laundering offence. The agency is also extending its focus to target the non-proliferation of weapons of mass destruction.