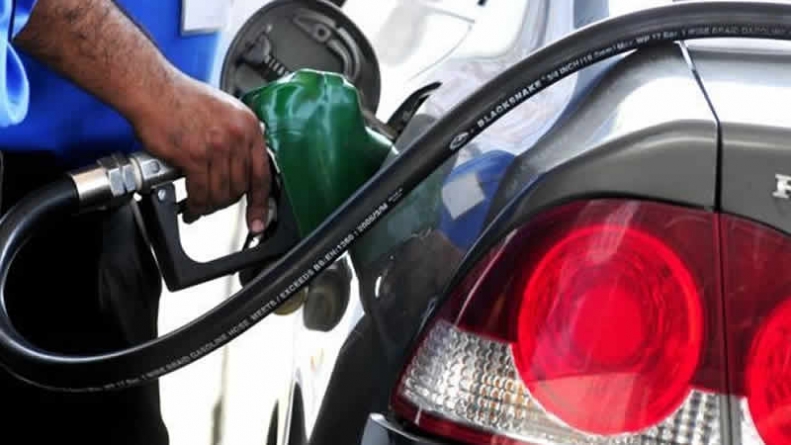 The federal government on Wednesday increased the price of petrol and high-speed diesel by Rs. 1 per litre.

Finance Minister Ishaq Dar while making the announcement said the government will bear a loss of Rs. 3 billion as prices were not increased as recommended by the Oil and Gas Regulatory Authority. OGRA has sent a summary to the finance ministry to increase prices of petrol by Rs. 1.91 per litre, and Rs. 2.03 per litre on diesel.

The price of kerosene remained unchanged even though the regulatory authority has recommended a hefty increase of Rs. 16.71 per litre. The price of low-diesel also remain unchanged. The increase will be effective by midnight on Wednesday. On February 1, the government had announced to hike prices of petroleum products by Rs. 2.25 per litre.