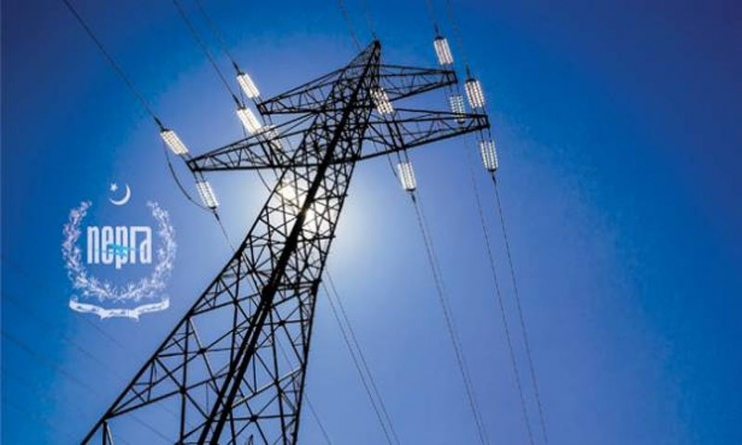 State Grid of China will help build a 4,000 MW power transmission line in Pakistan in a project valued at $1.5 billion, Pakistan said on Friday, the latest in a series of Chinese investments in its South Asian neighbour.

The high-capacity transmission line will be the first of its kind in Pakistan and will link Matiari town in the south, near a new power station, to Lahore city in the east, a key link in transmission infrastructure, the Pakistani government said.

An agreement on the project was signed on Thursday in Beijing between Mohammad Younus Dagha, Pakistan’s secretary of water and power, and Shu Yinbiao, chairman of State Grid Corporation of China, the government said in a statement. Construction will begin in January, and should take about 20 months, said a spokesman for the prime minister’s office. Pakistan has been plagued by a shortage of electricity for years, with widespread rolling blackouts in both rural and urban areas.

The government has managed to reduce load-shedding – scheduled power outages – in some areas, but production gaps and distribution woes remain. The project is the latest in a series of big Chinese investments, most of which fall under a planned $55 billion worth of projects for a China Pakistan Economic Corridor (CPEC). The corridor is a combination of power and infrastructure projects that link western China to Pakistan’s southern port of Gwadar. Other Chinese investment in Pakistan has included the acquisition of a majority stake by Shanghai Electric of the K-Electric power production and distribution company for $1.8 billion. Last week, a Chinese-led consortium bought a 40 per cent stake of the Pakistan Stock Exchange for an estimated $85 million.