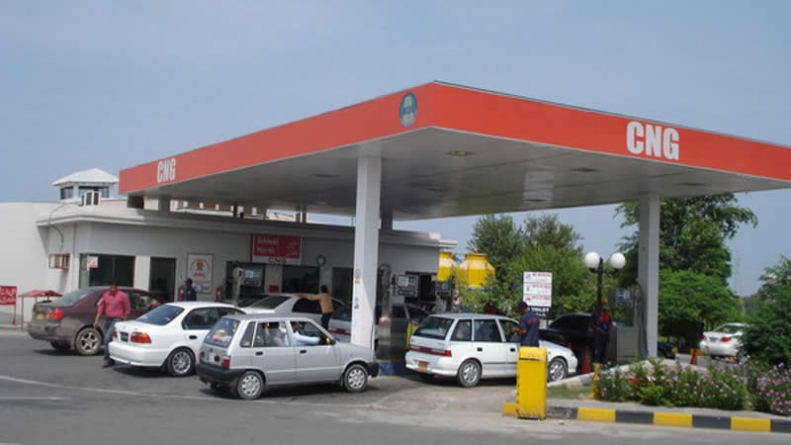 The Ministry of Petroleum and Natural Resources is optimistic about ensuring smooth supply of gas to Compressed Natural Gas (CNG) stations during upcoming winter season after import of LNG, official sources said.

“The gas situation is improving gradually, especially after arrival of imported LNG and 84 new oil and gas discoveries. So, this winter, the supply will be better as compared to previous years,” the sources said. However, the government was making all efforts to keep the gap between demand and supply of gas at the lowest level at peak of the winter season adding that the load management would also be observed on need basis, they added. Currently, uninterrupted gas supply was being made to domestic, commercial, industrial, power, fertilizer and CNG sectors, they informed.

While commenting on oil and gas exploration activities, sources said the oil and gas exploration companies operating in different parts of the country made 84 discoveries during last three years, following which, around 631 million cubic feet per day gas and 27,359 barrels per day crude oil production added to the system. Sources further said imported Liquefied Natural Gas (LNG) was playing a major role in meeting the energy needs, as regular shipments of the commodity were arriving after Pakistan signed the LNG import agreement with Qatar last year.

The government had initiated different gas-related projects worth Rs 800 billion to steer the country out of energy crisis and by the grace of Allah Almighty, Pakistan will have surplus power due to effective policies of the incumbent government by 2018, they added. Meanwhile, a representative of All Pakistan Compressed Natural Gas Association (APCNGA) expressed confidence that the CNG sector, affected due to gas shortage, will be fully revived with increased import of LNG.

He admitted that presently CNG sector was not attracting motorists, as they were still uncertain about its future but expressed confidence that future will be of the inexpensive and environment-friendly fuel, which is almost 30 percent economical than petrol at the existing rates. Currently, more than 3,416 CNG stations were operational in the country fulfilling the fuel need of the gas-run vehicles, he said.