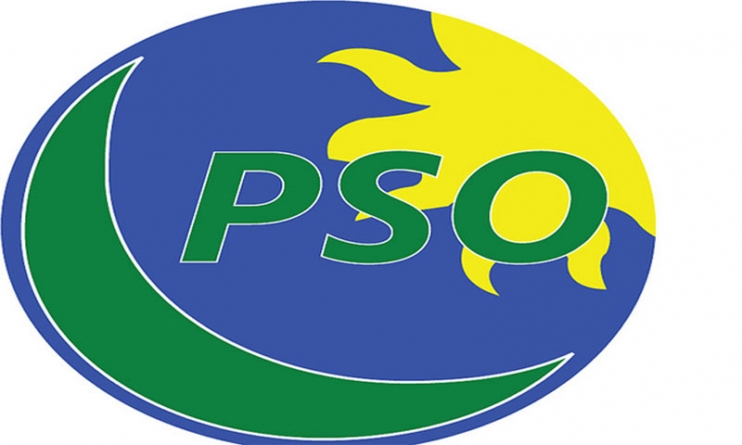 Finally, the government on Wednesday allowed Pakistan State Oil (PSO) to sign LNG Sale Purchase Agreement (LSPA) with Qatargas for import of liquefied natural gas (LNG) of around $16 billion in 15 years at a relatively lower rate.

The decision was taken at a meeting of the Economic Coordination Committee (ECC) of the Cabinet presided over by Finance Minister Ishaq Dar which also allowed export of 600,000 tonnes of wheat at about Rs3.5bn subsidy.

The ECC had been dragging feet to approve the LSPA with Qatar because of difference of opinion over its legalities and higher prices offered by Qatar. On Wednesday, the ECC gave a go-ahead when it was informed that Qatargas had agreed to reduce LNG price to 13.37 per cent of Brent to match a bid received from Russian firm Gunvor for five years. PSO and the petroleum ministry had previously initialled an LNG rate of 13.9pc of Brent which was considered on the higher side by majority of the energy sector experts.

The sources said PSO also signed an agreement with Gunvor on Wednesday in Karachi for five years at 13.37pc of Brent. Some critical liabilities of Qatargas would, however, now rest with the local companies and consumers. In its summary to the ECC, the petroleum ministry had requested the government to sign the agreement on the basis of ‘take or pay’ liability on Pakistan and 20pc liability on LNG supplier for its failure or off-specification supplies. Also, the ministry stated that under the original sales and purchase agreement (SPA), the Qatar Liquefied Gas Company Limited 3 (QG3) was to pay port charges at a minimum of $320,000. These charges were approved by Oil and Gas Regulatory Authority (Ogra) in its regasified-LNG (RLNG) price early last month at $8.64 per million British Thermal Units (mmBtu).

However, the Qatar authorities now wanted LNG supplies through Qatar Liquefied Gas Company 2 (QG2) whose port charges would be on the higher side. PSO and the petroleum ministry requested the ECC to direct the regulator to allow port charges beyond $320,000 to become part of RLNG. The summary also reported the LNG supply contract with QG would be on a government-to-government basis for 15 years. It said that “the price of LNG is pegged with oil prices and is priced as a direct percentage of Brent and under current rates the value of potential LNG supply under the SPA is about $16bn”.