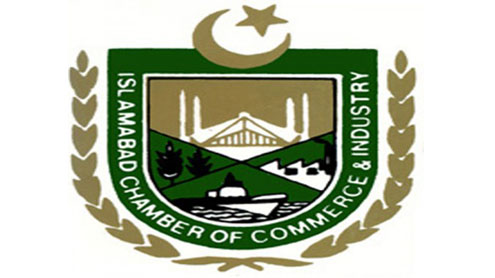 ISLAMABAD: The Islamabad Chamber of Commerce and Industry (ICCI) has called upon all multin ational companies to ensure at least 15 percent profit margin for retailers.

“Various multi national companies which are working in Pakistan, are offering very little profit margin to retailers resulting in the companies failed to achieve desired results”, Zafar Bakhtawari said in a meeting with Ahsan Iqbal, General Manager, Coca Cola Beverages Pakistan here on Tuesday.Zafar Bakhtawari, said that Pakistan is the land of opportunities, it offered profitable investment opportunities to both local and foreign investors while private investment was being encouraged in major sectors of the economy.

He said that Pakistan is a peaceful nation and overall business environment is very well. The presence of a large number of foreign companies shows confidence in the business environment, as they are doing profitable business, he maintained.He said that there is greater need to encourage foreign companies to make investments at large scale as well as existing multi-national companies should adopt some expansion plans like Telco’s which were making huge profits in Pakistan and contributing in enhancing the over all economic activities.

Ahsan Iqbal said that appointment of Bakhtawari as President of ICCI would further enhance the relationship of business community with diplomatic circle which would ultimately put a positive image of Pakistan in all over the world and improve the level of foreign investment in our country.He said that our producets inspire through our brands and actions as well as provides benefits to all stakeholders.He said that the company also intended to invest another $300 million in Pakistan which would further generate employment opportunities in the country. – Brecorder