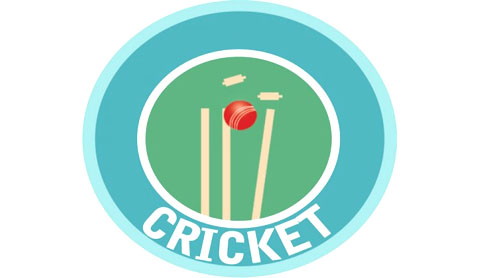 LAHORE: The Pakistan Cricket Board (PCB) has constituted a committee to probe into the allegations of corruption against umpires, Nadeem Ghouri and Anis-ur-Rehman, it has been learnt.

Although the PCB is yet to make an official announcement regarding the formation of the committee but reliable sources have said that board’s legal experts were on the panel.”The PCB executive co-ordination committee also discussed the umpiring fixing allegations. The members were briefed that the committee had already requested the Indian channel that carried out the sting operation to provide the unedited tapes,” the source added.

Ghauri and Rehman have been accused, along with four other umpires from Bangladesh and Sri Lanka, of corruption by the Indian TV, which carried out a sting operation to get the umpires to speak on camera.

But Ghouri has vehemently denied the allegations and termed that the video was fake. The ICC has already suspended the six umpires named in the sting operation and asked the respective cricket boards to carry out their own investigations into the matter. “The PCB executive co-ordination committee discussed the Ghouri issue in detail and also the fact that he had been claiming that he had already informed a board official about the offer made to him by the undercover reporter,” the source added.

The source said the committee would be questioning the two umpires and would also like to question the undercover reporter.  “The committee has legal experts on it as the ICC has indicated that it wants to get to the bottom of the truth,” the source added. The PCB executive co-ordination committee is said to have also discussed the performance of the national team in the recently-held ICC World Twenty20 in Sri Lanka. – Nati0n