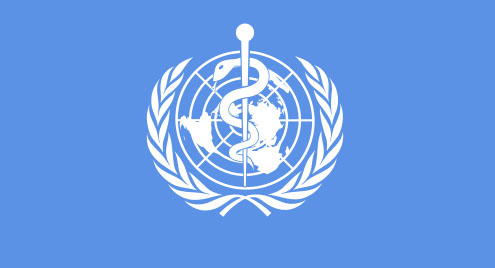 Sarhad Chamber of Agriculture (SCA), representing tobacco farmers said by suggesting governments phase out tobacco growing, these ideological recommendations put the jobs of more than forty thousand farmers at risk without providing them with any economically viable alternative crops.

Ahsan Ullah Khan, President SCA WHO has consistently refused to listen to tobacco growers in drafting the proposals that directly impact Pakistan’s farmers.The current proposals go far beyond the FCTC’s original mandate. They are designed to force tobacco growers out of business by creating artificial restrictions on tobacco supply while failing to address the growing demand for the crop.

This is being done through recommendations that seek to ban minimum support prices and leaf auctions, restrict production by regulating the seasons in which tobacco can be grown, reduce the area allocated for tobacco farming, ban financial or technical support for tobacco farmers and dismantle all bodies connecting growers with governments Now it is the time for government to act and oppose these draconian measures. – Dailytimes