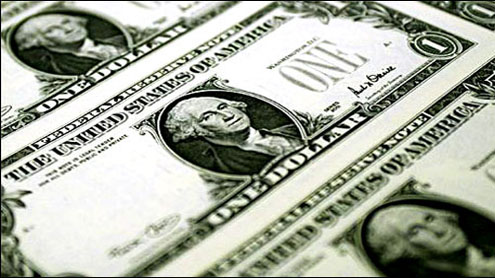 According State Bank of Pakistan here Thursday, the foreign exchange reserves held by the Central Bank dropped to $ 10.394 billion while reserves held by banks also decreased to about $ 4.428 billion during the week. – Brecorder