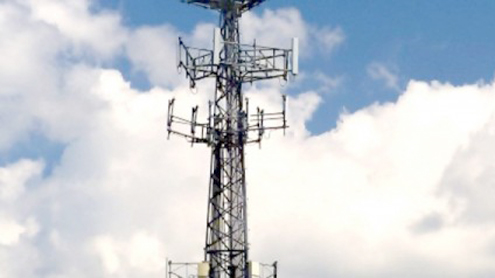 ISLAMABAD – Revenues of telecom sector have reached all time high this year with Rs. 363 billion, showing 5.4 per cent increase as compared to previous year.

As per data, in line with tele-density, the cellular sector also has the highest share in telecom revenues as during 2011, cellular revenues increased by 11 %. The rise in total telecom revenues is mainly attributed to increase in revenue of mobile services only since the rest of services except Wireless Local Loop (WLL) have reported decrease in their total revenue. During first two quarters of this year Rs. 197,686 million worth of revenue has been generated by telecom sector.

The sector has also contributed Rs. 58.1 billion to national kitty during the period. It is an important contributor, depositing over Rs. 100 billion on average each year to national exchequer. When contacted an official source on Tuesday said the telecom sector made its highest ever contribution in 2011 as almost Rs 117 billion were deposited by companies, showing 7 % growth during 2011. Regarding investment, the official said the telecom sector invested US$ 495,8 million during the period with cellular mobile sector being the major contributor.

In addition Universal Service Fund (USF) invested Rs. 3.5 billion during the period. He said during the period telecom sector also attracted over US$ 79 million Foreign Direct Investment FDI which is about 5 % of the total FDI in Pakistan in 2011. Analysis of investment and FDI clearly reveals that the telecom sector of Pakistan needs an influx of new investment in the near future to boost the figures. The auction of 3G licenses is expected, that will bring more FDI into the country. An improved economic condition of the country will further encourage investors to bring capital into Pakistan. -Pakistantoday