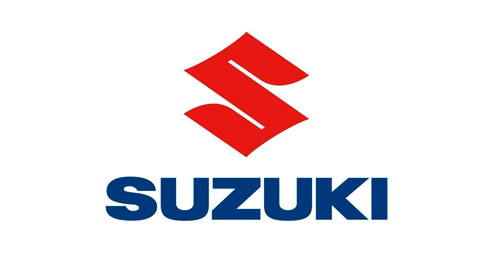 The bottom line of PSMC grew by a massive 73 percent YoY to Rs 672 million (EPS Rs 8.16) during 9MC Y11. This is mainly due to 17 percent YoY increase in volumetric sales coupled with increase in sales price by an average 7.5 percent during the said period.Moreover, a modest growth of 5 percent YoY in other income also helped in boosting the company’s bottom line.

Due to weakness of the Pak rupee against major currencies and rise in the international steel prices, PSMC’s gross margins would remain stagnant during CY11, while the government of Punjab’s Yellow Cab Scheme would help the company improve its Mehran and Bolan sales during remaining part of the CY11.At current level, analysts recommend ‘Hold On’ PSMC with the target price of Rs 77 per share. Currently, PSMC is trading at a PE of 7.9x with a dividend yield of 3.5 percent for 2012. – Dailytimes