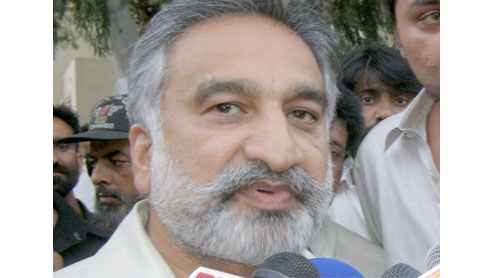 Earlier talking to newsmen on arrival at Heathrow airport, Dr. Mirza said that during his address in British House of Lords he will provide evidence to the House against MQM chief Altaf Hussain.“I will tell the authorities here that Britain is becoming a reason of terror in Pakistan for giving shelter to the accused,” he claimed.