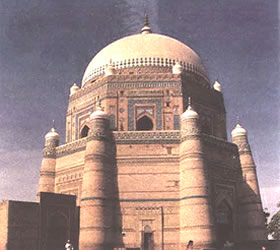 The process of annul elections of Multan Chamber of Commerce and Industry (MCCI) was completed successfully on Saturday as Shahid Naseem Khokhar was elected unopposed as President of MCCI and Atta Shafi Tanvir as senior vice president. Mehmood Awan was chairman of election commission and Sheikh Sarfraz and Muhammad Abdullah were members. Eleven persons were elected unopposed for the seats of executive committee from Corporate and Associate Class.