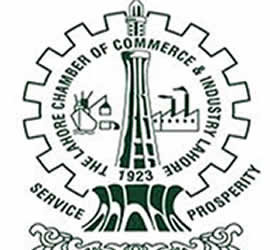 They said the economic agenda, prepared in consultation with all the political parties and economic experts, will not only put economy back on rails, but would also curtail poverty and create thousands of new jobs. They said that establishment of Halal Board was a big achievement that will help promote Halal industry in country besides earning much-needed foreign exchange for the country.

They said the business community has already supported the PIAF-Founders Alliance and this time again they are backing the PIAF-Founders Alliance Associate Class candidates. They said that all the candidates are known businessmen and are well versed with the issues being faced by the business community. They said that soon after the election, they would be taking up these issues with the concerned government circles. They said that the Alliance was striving to expedite economic activities in the country, which are a pre-requisite for the early rehabilitation of flood-affected people.

They said the Lahore Chamber elections are no more confined to voting day only but it had now become a whole year process as the elected members stay in touch with voters during the year as well. They said that as per motto of the Alliance, the LCCI Executive Committee members were bound to serve their fellow businessmen in the markets or at industrial units. The Alliance leaders hoped that voters would cast their votes in favour of Alliance Associate Class candidates on September 21 so that the policies evolved for the betterment of the business community could be implemented. -brecorder