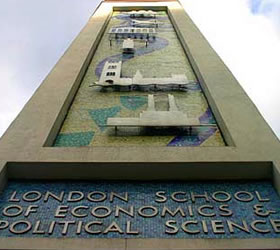 LONDON, (APP)- Government ministers, policy-makers and academics from twelve countries in Africa and South Asia will join leading Western experts to debate the latest ideas for stimulating economic growth in developing countries at a conference hosted by the London School of Economics and Political Science (LSE) next week.