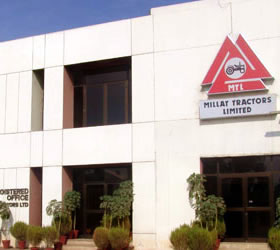 The board of directors of the company in its meeting held on Friday recommended a final cash dividend for the year at Rs 35 per share ie 350 percent. This is in addition to interim dividend already paid at Rs 30.00 per share ie 300 percent. The board also recommended issuing bonus shares in the proportion of one share for every four ordinary shares held ie 25 percent.