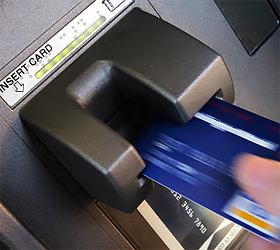 QUETTA: ATMs (Automated Teller Machine) of the National Bank of Pakistan (NBP) have gone out of order for the last 10 days while NBP host link to ATMs of private banks has also made down in Quetta city, the metropolis of Balochistan.

Sources in the NBP said on Wednesday that the officials concerned and ATM Section of the bank had been apprised about the problem again and again but in vain.

When asked why the relevant personnel in ATM Section in Karachi as well as in Quetta did not take the situation seriously, the officials said because of no authority could take action against the concerned officials – Thebalochhal