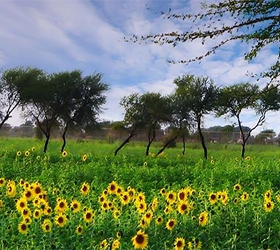 LAHORE (September 02 2010): The negotiation are underway and at its advanced stage for setting up of Special Economic Zone in collaboration with a Chinese group while feasibility study have been completed for setting up new industrial estates in Kasur and Rahim Yar Khan districts.

The PIE Board of Directors took decision to cancel the allotment of inactive plots whose owners had failed to fulfil the 24-months construction deadline. The ensuing cancellation process was fair, transparent and non-discriminatory, he added. The PIE Chairman, explained that objective of the establishment of the industrial estate was to create job opportunity and alleviate poverty.

This could only be done by facilitating genuine industrialists while at the same time cancelling the plots of the speculators. He took the opportunity to thank over 90 percent of allottees who had co-operated with PIE and signed legal undertakings to complete construction in 15 months. S. M Tanveer also highlighted different measures taken to improve the management and reiterated the management’s resolve to follow a transparent, non-discriminatory approach while pursing the objectives of colonisation aimed at poverty alleviation – Brecorder