by ToP
in Beautiful Pakistan
3 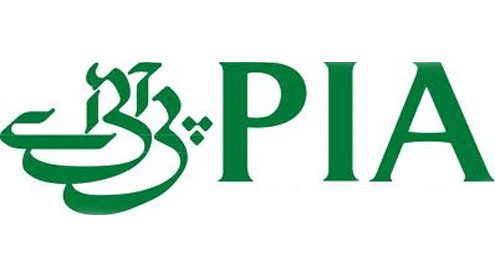 LAHORE: PIA, right after a couple of months when its management had doubled its fares on domestic sectors, on Wednesday once again increased its fares due to 20 per cent fuel surcharge that would add Rs500 to 1,000 per ticket for domestic and international passengers, sources claimed.

PIA doubled its fares on its domestic flights, thus opening a window for other carriers to flourish. The system of early booking, which is practised in other countries, and gives passengers a cushion for cheaper fares, has also been annulled.Passengers could avail a Lahore-Karachi-Lahore ticket for Rs13,000 and a Lahore-Islamabad-Lahore ticket for Rs9, 000 previously. PIA is offering only three classes now – Economy/Economy Plus and Club. PIA started charging Rs27, 000 as minimum fare travelling in Economy class on Lahore-Karachi-Lahore route, while Rs17, 000 for Lahore-Islamabad-Lahore route.

A travel agent seeking anonymity said he would be forced to sell the tickets of Shaheen, Airblue and other airlines who were offering 100 cent cheaper tickets as compared to PIA.A PIA spokesperson said the fares had not been increased but a 50 per cent discount was annulled that had been previously given.

The spokesperson also said fares were augmented after fuel surcharge increase.The decision was taken at a time when Pakistan Railways is also facing severe crisis regarding its operation and a number of trains are not operational due to unavailability of functional railway engines. – Nation